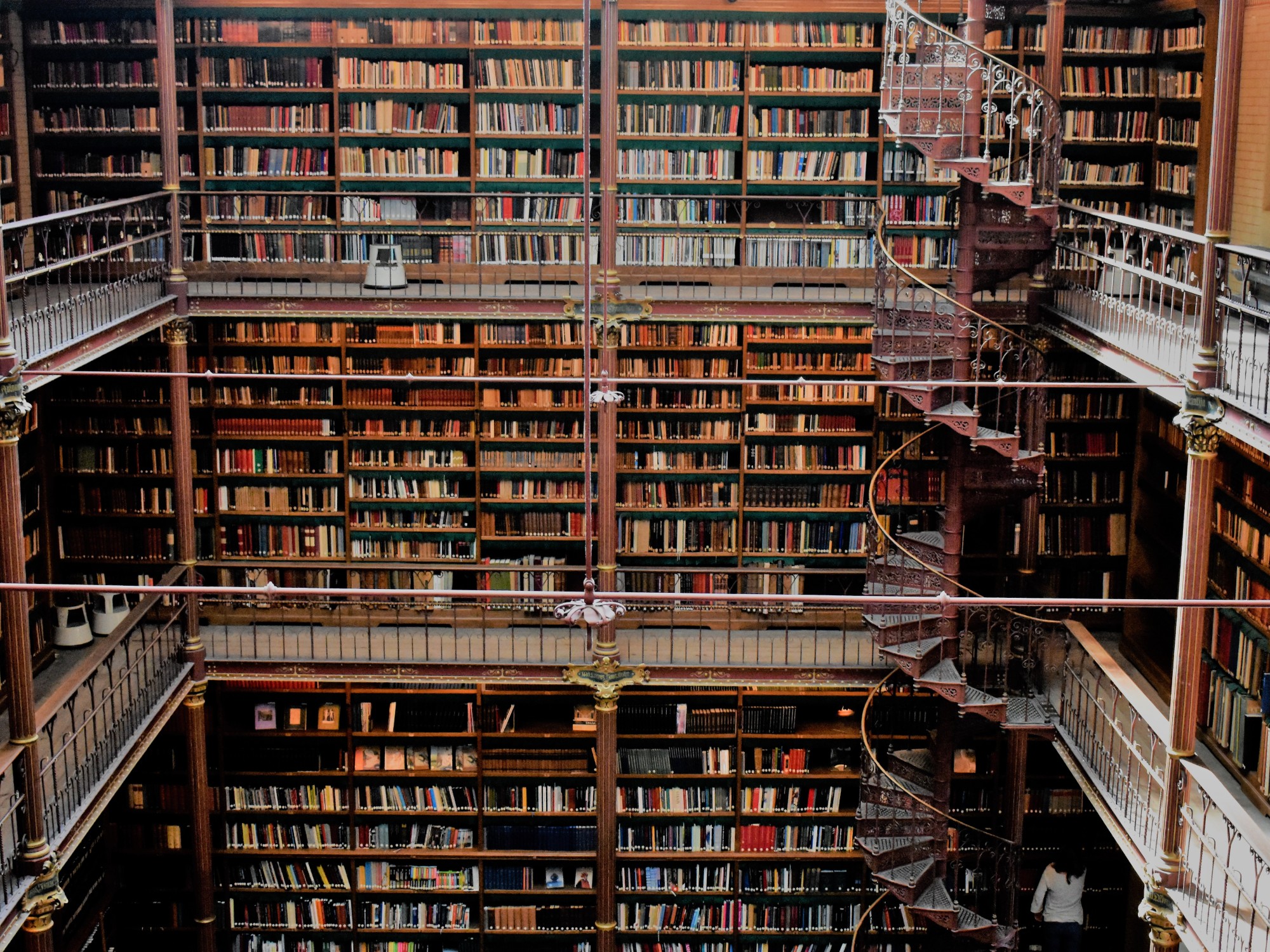 52 books in a year — Inspired by my friends who made similar commitments last year, I am setting an ambitious goal to average a book a week!

At the beginning of 2019, I resolved to do more things I love. Reading is a source of joy in my life. I think the more you read, the larger and more plural your world becomes. Books are also conversations I have with the author and/or myself about topics or ideas I don’t usually ponder, and reading thus allows me to explore beyond my ordinary conciousness.

Some ground rules: Reflecting on his year of 107 books, my friend recommended these two articles for reading-related goal-setting: 33 thoughts on reading, and My Life With Bob. With these articles in mind, I’ll be ‘reading’ through mixed media: audiobooks, Kindle-compatible e-books, or my favorite, musty & physical copies. I hope to borrow the vast majority of books I’ll read from the public library or through the Libby (Overdrive) App, which facilitates easy & free rentals of e-books and audiobooks from your library.

IN REVIEW: the year in numbers, graphically-expressed —

I’m really grateful I got to read this much this year! Some reflections:

New themes I hope to explore next year: environmentalism, asian literature, solitude, intergenerational wealth/trauma, (neo)colonialism, US socioeconomic disparities, reconciliation Thanks for bearing with my nerdiness!

Add me on Goodreads!

A list of other media (e.g., podcasts and articles) recommendations can be found here.

*Asteriks indicate books that I think many would enjoy, though I loved all of these books for some reason. Selected quotes are below the title (page numbers excluded because they’re not consistent across platforms).

Images, content, and videos are my own unless otherwise credited. For reuse, please feel free to contact me.